Allow me to share a little about the person behind the camera. My name is Fran Dal Monte and I am a full time wife, mommy, and professional photographer.

After over 10 years of experience teaching German, English and Spanish as a foreign language, nearly 3 years of living overseas in Germany and in the U.S.A., and over 7 years experience working in the travel industry, I feel grateful to be doing what I do everyday – capturing both the special and priceless memories for my clients and hoping that they cherish those images for a lifetime.

I adore photographing weddings - the story and record of the start of a new family. I absolutely love when I get photograph all different stages of a growing family. Often I am lucky enough to have clients that make me their official family photographer after I had the chance to shoot their wedding. It is so amazing to watch a family grow from that point on, through all of maternity and newborn shoots and then family shoots. As their young ones grow up, I have the opportunity to become great friends with the families.

I absolutely love children. I love being around them. I love the funny things they say and do. I love the abundance of energy they have and there are times when I wish I had just one ounce of it.

Giving birth to my daughter Giulia was the best day of my life. I would do it over and over if I could, just to relive that magical moment of seeing the life I created with my husband for the very first time.

Every time I photograph a mommy-to-be and a newborn baby, it reminds me of the excitement that I felt: feeling the baby kick for the first time, seeing their heartbeat on an ultrasound, holding her in my arms and smelling her sweet skin.  I love sharing those exciting moments with expecting couples and new parents and capturing it all on camera.

I have been a photographer for all my working life. I have the artistic flair and experience of someone who was born in the profession. I used to help my parents in the family studio, my father in the darkened room and at events, especially weddings. I started shooting weddings at the age of 13 and I bring these years of experience to my photography, capturing the atmosphere, the characters, the fleeting moments, the emotions – good photography is fundamentally good storytelling - telling a story through photographs.

With a portfolio of more than 3,000 weddings, I have been building a solid career in an exercise of daily improvement. I believe what I do is important. I believe in marriage and history. That families change and grow way too fast. I believe that one day I'll sit down with my daughter Giulia and show her our wedding photo album, and she'll see the way I smiled at her mom. I´ll show her the maternity pictures and she will realize how waited/dreamed/wished she was, how cute she was as a baby and how much we love her.

And that's what I want to give to you: capture naturally unforgettable moments and eternalize your once-in-a-lifetime memories.

STUDIO DAL MONTE HOW IT ALL BEGAN

Studio Dal Monte began through the hands of its founder Waldemar José Dal Monte (1916-1994) in November 1944 in the small town of Farroupilha, Serra Gaúcha, Brazil. With the support of his wife, the seamstress Emília Zanella Dal Monte (1918-2014), the couple opened the doors of their house´s living room, where they installed the first photographic studio, consisting of a fole camera and two lamps, and started the activities in the field of photography.

In the beginning, the 3X4 photo was the most requested. However, as the name Studio Dal Monte circulated among the people, going to Studio Dal Monte on Sundays after Mass, was obligatory passage of the families from Farroupilha to take the traditional portrait. Until the mid -1960s were very difficult years, because the photographic material (paper, chemicals, cameras, etc.) was scarce and very expensive, as well as the technology of that time. That turned the picture into something financially inaccessible to the vast majority of people. In addition, courses for the professional photography qualification and information were rare.

With grit and determination, the couple honed day by day the charm of black and white photography, by using retouching techniques, lighting and especially the soul of artists. However, up to the years ' 60, with the beginning of the color photography era and the introduction of the first instant color films, the  photography took other paths until the present time as a computerized and digital segment.

Operating in the market for more than 73 years, currently Studio Dal Monte is the oldest in activity in Brazil in the same family and it ´s under the direction of Júlio César Dal Monte, the son of the founder, and his wife, Fran Dal Monte. 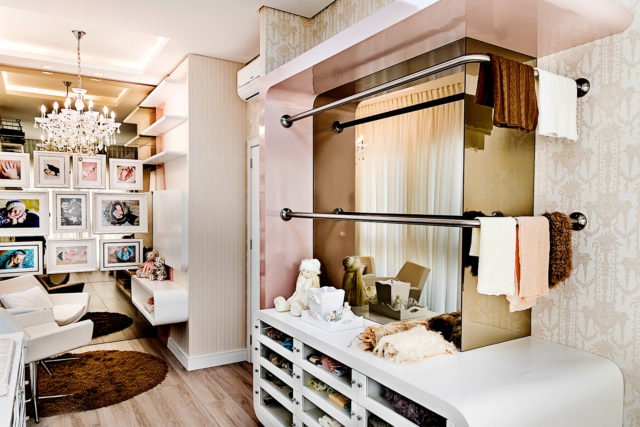 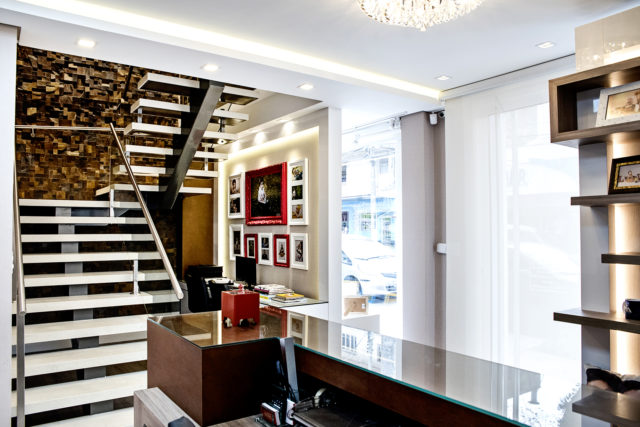 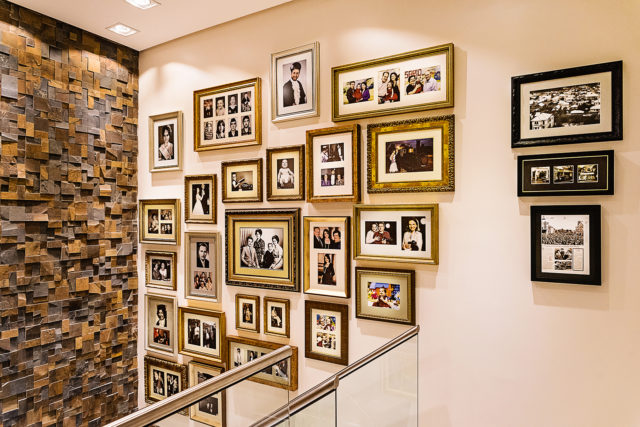 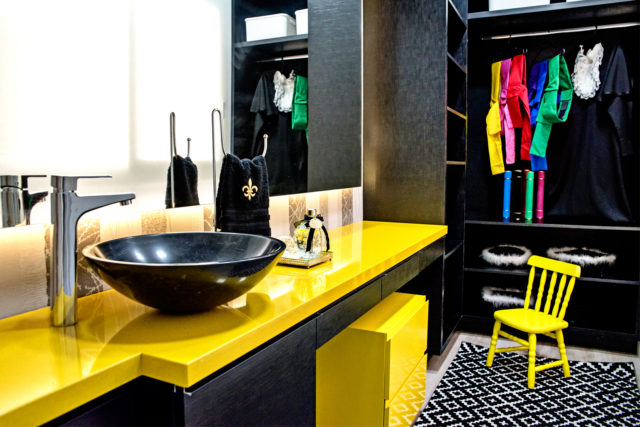 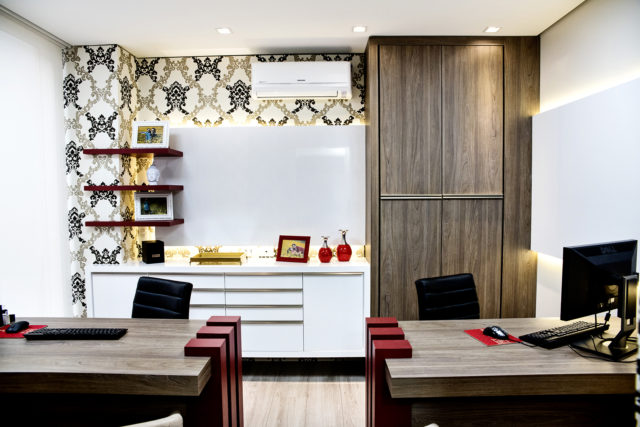 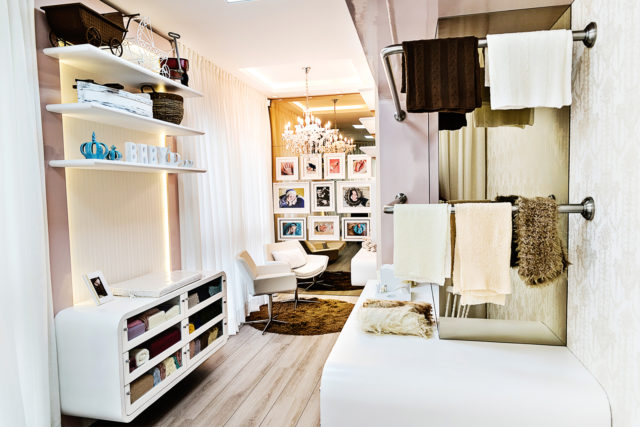